Even if you belong to the 1% of the population that never watches Game of Thrones, Dubrovnik begs to be explored and photographed and consumed. But, as with many UNESCO World Heritage Sites, Dubrovnik tends to be overcrowded with tourists most of the time. Its popularity has soared even more since Game of Thrones films a lot of scenes in the old castle there. Everyone wants to see it! The splendid sights from the castle turrets, where Game of Thrones takes place in many episodes, are worth the hassle of the crowds. 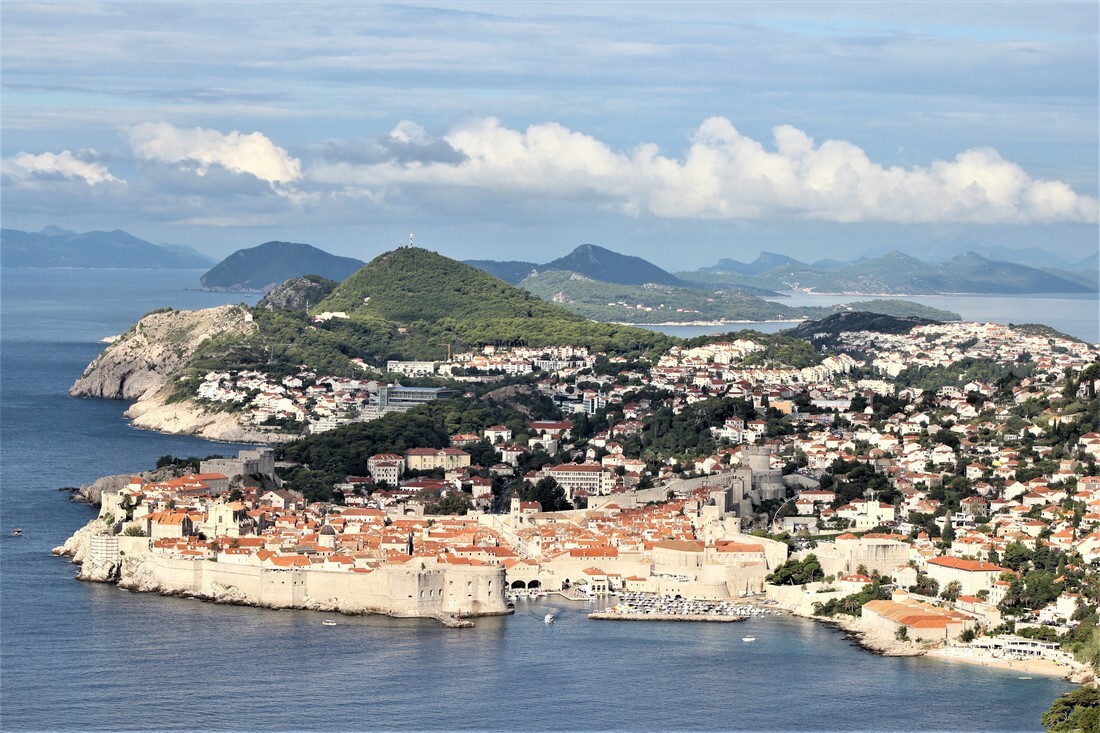 Dubrovnik from the highway to the Pelješac peninsula

The old walled city sits on the Adriatic coast and you can see all of it in a day or so. The stunning walk along the castle wall perimeter takes only in a few hours. With spectacular views of the Adriatic and the ancient city, I highly recommend the wall walk and a stop at the museum. The museum tells the story of Dubrovnik, or Regusa as it was known, and how it achieved a very influential world position for trade, art, shipping, diplomacy and commerce during the 15th and 16th centuries. Architectural and photographic opportunities abound in every crevice of the city with colors, shapes and textures that belong only to Dubrovnik.

You must see Dubrovnik. But you must also leave the crowds and souvenir shops so that you do not miss the Pelješac peninsula wine region where Croatian vines grow wildly untamed to create some of the best wines in the world. The origin of zinfandel grapes started with a cultivar from this area. Small, family run wineries dot the highway, with a few recent larger, more commercial additions. They do not splay the vines in Croatia, like in Napa and other wine growing regions, because the temperatures get very hot in the summer and left untrained the leaves form an umbrella for the clusters of grapes to keep them cool. The grapes stay on the vine far longer than in places like the Loire to get the highest amount of sugar in the grapes which raises the alcohol content when fermented. The average alcohol content of wine in Croatia stands at 17% and yet you cannot taste it. The wines taste smooth and silky even with that amount of alcohol.

I recommend renting a car at Sixt car rental at the Hilton just outside the main gate of the walled city in Dubrovnik. One note: We stayed in Babin Kuk where there are several luxury hotels right on the water with spas, good restaurants and incredible views of the Adriatic sunsets. It's a just a short bus ride away from the old city and might be a good choice for R&R if you have been traveling for a while or don’t want the noise of the city. Many of the hotels in the area sit on rocky outcroppings that ring the bay. The pools at the resorts overlook the Adriatic and most have spa facilities with excellent spa services. Prices start at around $100 USD for even the best hotels.

Taking the road out of Dubrovnik towards the Pelješac Peninsula affords amazing views high above along the ridge overlooking the Adriatic.

Stopping in the town of Ston, located at the south end of isthmus of the Pelješac Peninsula makes a picturesque lunch stop. In this tiny, ancient village you will find some of the best oysters in the world. Briny, sweet, plump, juicy and huge. The oysters of Ston tasted better than 99% of the oysters I have eaten and I have eaten many!

A huge wall and fortress stand above Ston and I wanted to walk it but had a strained hip muscle and could not manage it. 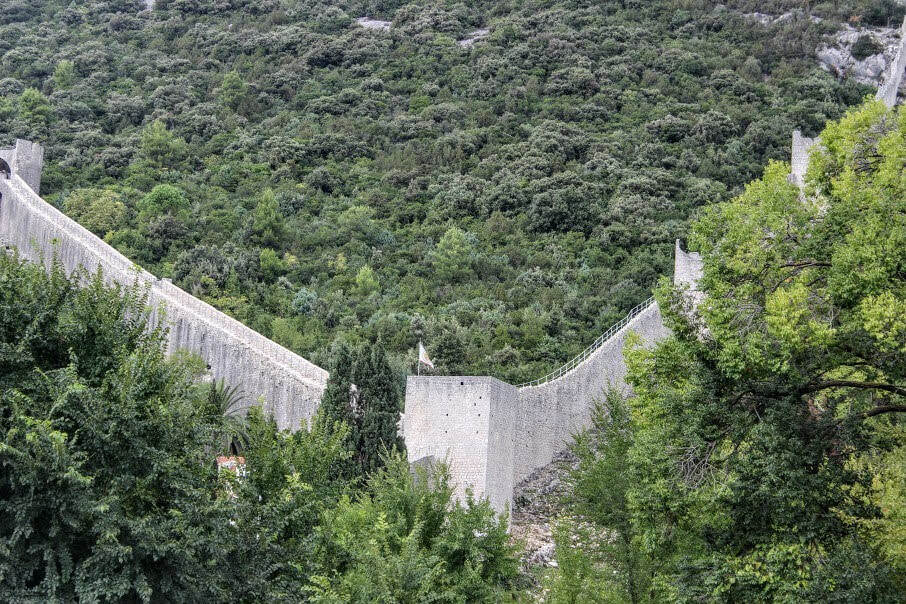 We ate lunch off of the main square up a side street and enjoyed oysters and pizza which Croatians love and eat almost as much as the Italians just across the Adriatic. Most restaurants in Croatia are family owned and run with pride, attention to local ingredients, regional cuisine and some of the friendliest service I have experienced in any country.

Getting back on the road after lunch, we passed by hundreds of oyster beds in a shallow bay and drove on to the vineyards. The vineyards looked so different from the ones in Napa, Spain, Italy and anywhere else I have seen wine regions. The growers just let the vines topple over and grow wild on rocky, terraced slopes. Small, family owned wineries dot the two-lane road that winds through the peninsula. We stopped at several tiny wineries and tasted both white and red wines. 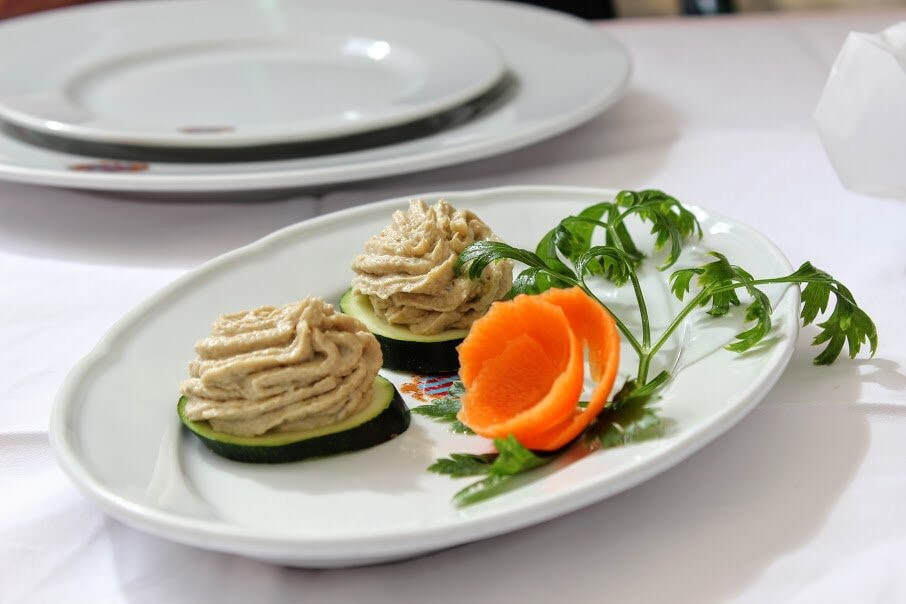 Appetizer at restaurant in Ston, Croatia

Try the deep, full-bodied Dingac reds that glide upon your tongue with velvety smooth ripe berry notes and the well-balanced Posup whites with citrus and pineapple essence adding just the perfect touch of acidity. The journey to the Pelješac takes the better part of a day so start early, have lunch in Ston and dinner in Orebić. Both towns offer several dining choices with fresh, local, regional cuisine, wine and friendly service. In Orebić the restaurants sit right on the water and have patio seating. It can get windy there, which is why you will see lots of windsurfers, so you might want to bring a jacket. 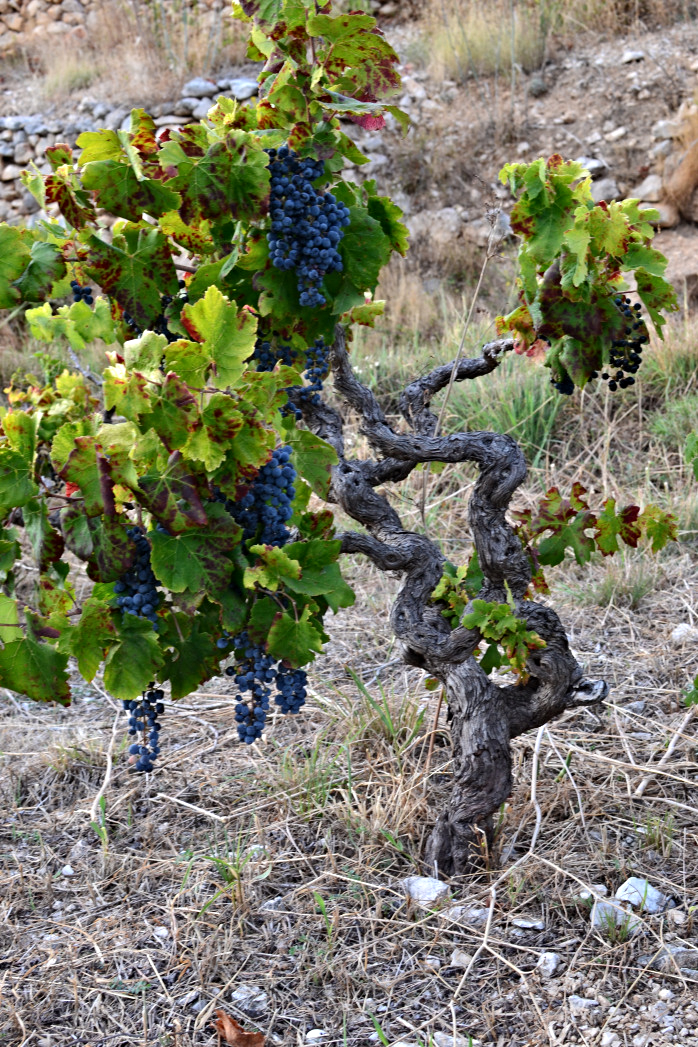 Here are my tips for traveling to Dubrovnik and the Pelješac with ease:

As always, feel free to contact me to help you plan your trip or for any questions. Bon Voyage!

10 Things to Do When The Airline Damages Your Luggage

I just had a perfect travel day...said no one in the last few decades!